Strike Recovery & Performance Is a premier sports injury rehab and prevention center for all patients from children and seniors, to elite athletes.
We are committed to providing the latest state-of-the-art therapy and technology to quickly get you back to the activities that you love. 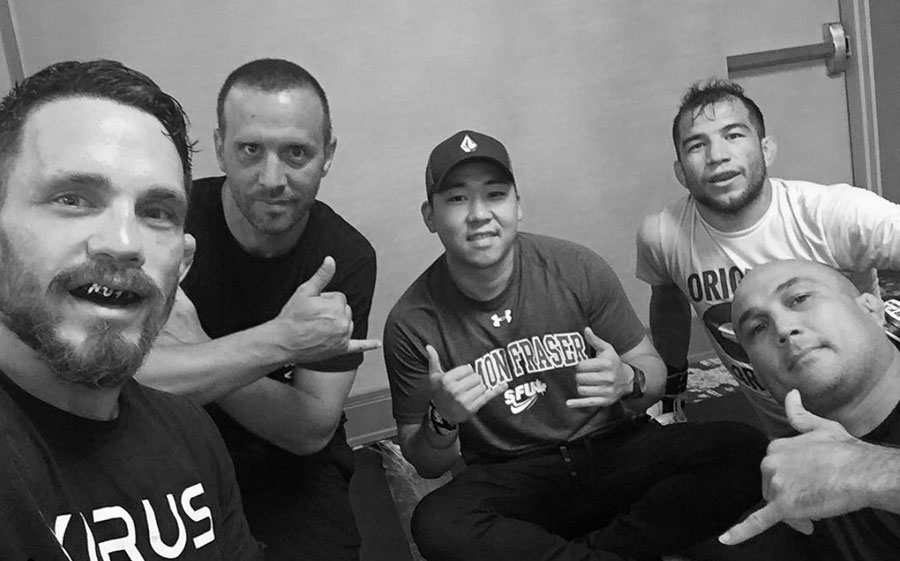 After graduating from Palmer West College of Chiropractic in Silicon Valley, I was fortunate enough to join the well-renowned “OC Fight Docs” team at Kessler Family Wellness in Southern California under the guidance of “The Fight Doc” himself, Dr. William Kessler. This opportunity allowed me to work with patients and athletes of the highest calibre from former and current UFC Champions, to NFL, NHL, CFL, and U.S. Olympic athletes. The experience and skills acquired during my time as an OC Fight Doc was invaluable, and I cherish all the memories with my American family.

After learning in April of 2018 that I would be unable to renew my work visa under the current U.S. administration, I felt my world flip upside down. I had embraced the “Californian culture” and developed life-long friendships. Everything I had worked towards the last few years was in the states.

The drive back to Canada was long and emotional. With all the responsibility and freedom entrusted in me by Dr. Kessler, I knew that finding a new employer would be rough – I got spoiled down in California. I also found that many of the clinics back home lacked the style of treatment and systems that were so successful with our patients down in Southern California. That’s when an old colleague of mine and I started to chat.

Dr. Ali and I first met in Chemistry 121 back at Simon Fraser University in 2008. Upon finishing his Bachelors of Science, he would complete his Chiropractic degree at Canadian Memorial Chiropractic College in Toronto. Ali was then hired and mentored by the team Chiropractor for the Vancouver Canucks. Both of us were privileged to be under the tutelage of such leaders in the industry, and we are so grateful for these paths that allowed us to begin this new journey.

As far as “rehab” has evolved today, we felt there was still a need to bridge the gap between rehab and performance. We wanted to create a system where each patient would experience the same treatments that high profile athletes receive – accelerating one’s recovery using the latest evidence-based research and innovative technology. Strike Recovery and Performance was established based on these principles. 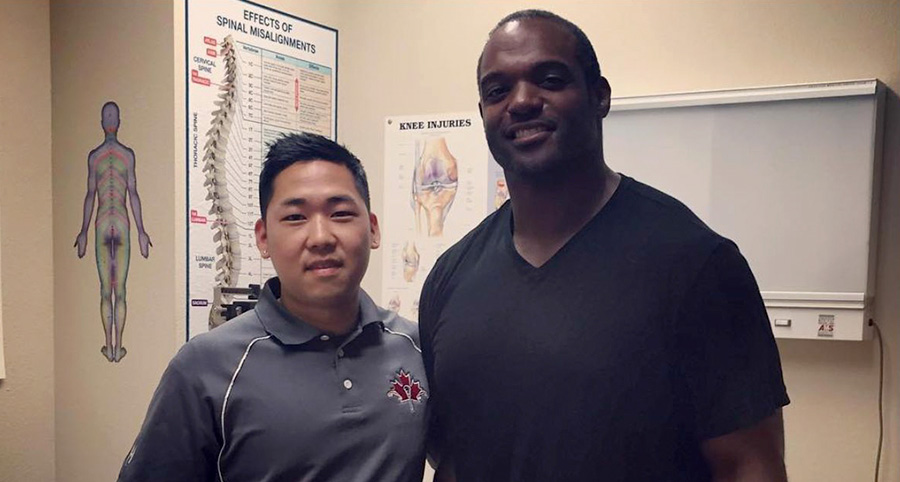